Cubital Tunnel Release at the Elbow 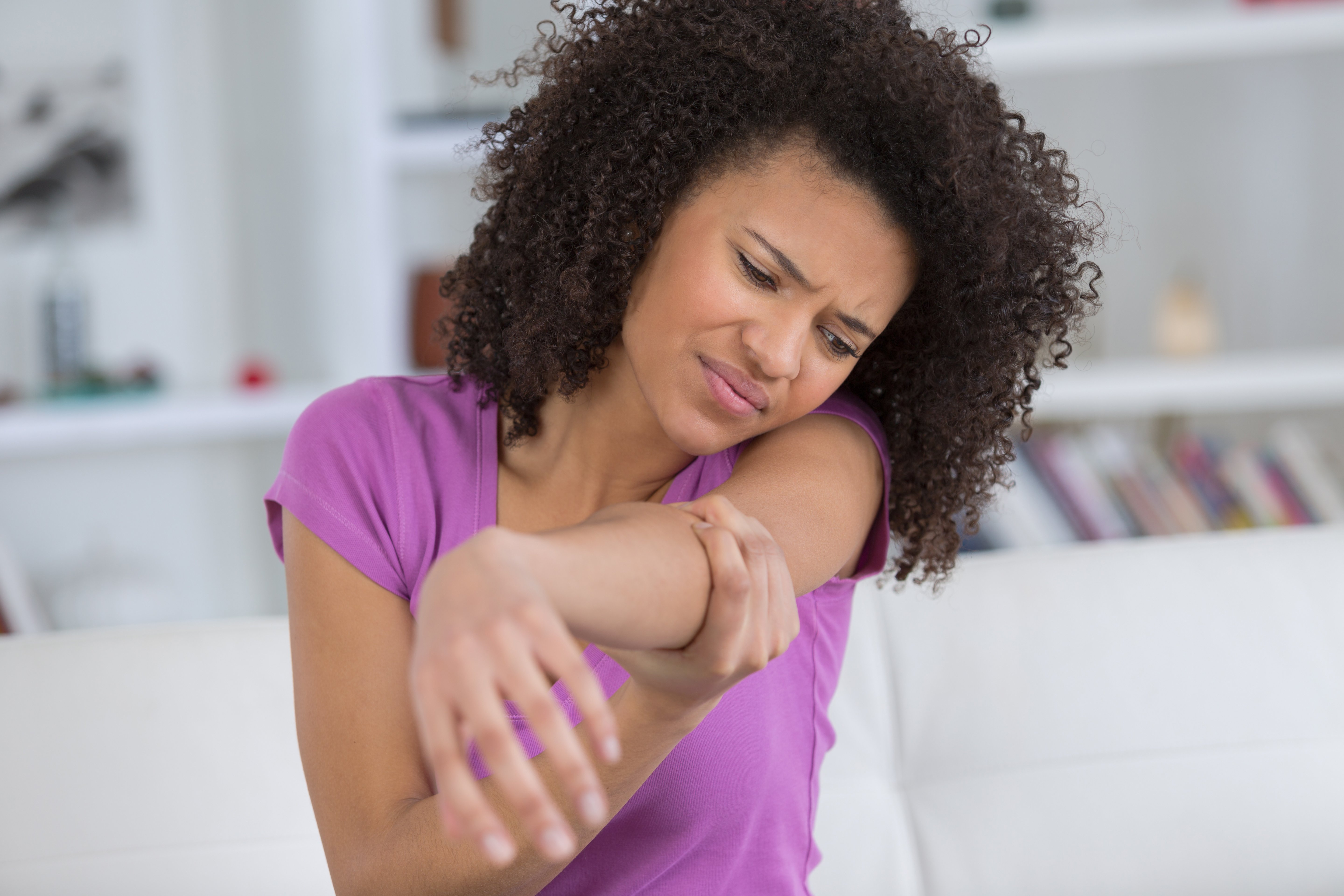 Pain and numbness in the elbow.

Decreased ability to pinch the thumb and index finger.

Muscle wasting in the hand.

Claw-like deformity of the hand.

If you have any of these symptoms, your doctor may be able to diagnose cubital tunnel syndrome by physical examination alone. He or she also may order a test called electromyography, a nerve conduction study, or both to confirm the diagnosis, identify the area of nerve damage, and stage the severity of the condition.