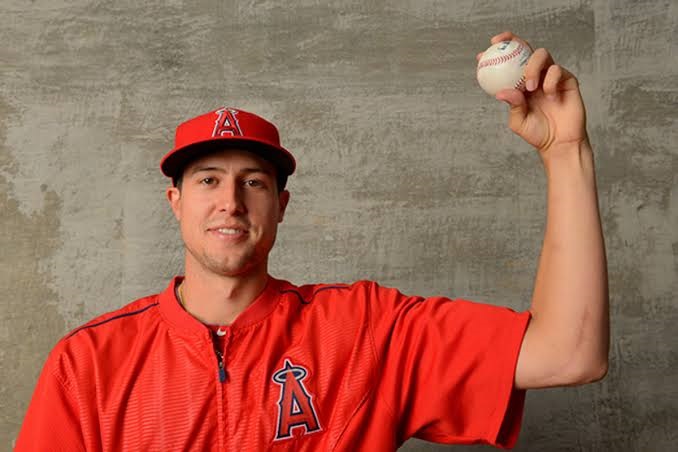 The ulnar collateral ligament is a thick band of tissue, similar
to a rubber band. It connects the humerus, in the upper arm, to the ulna in the
forearm It’s vital in stabilizing and strengthening the elbow. The ligament can
either be torn, stretched out, or dislocated, most commonly by overuse.

This injury is usually seen in athletes whose sport requires them
to throw a lot, as throwing places unusual amounts of stress on the elbow.
Baseball pitchers are prime candidates for Tommy John surgery. UCL injuries are
also seen in tennis players, softball players, and javelin throwers, amongst
others.

Symptoms
of a UCL injury include pain on the inside of the elbow or a sense
of looseness in the elbow. Other sensations include tingling or numbness or in
the ring finger or decreased ability to throw. The injury is officially
diagnosed with tests such as X-rays or an MRI.

During
Tommy John surgery, a tendon is extracted from an arm, occasionally
the leg, to replace the torn ulnar collateral ligament. The procedure is
minimally invasive and performed using a laparoscope. Once the patient is
placed under general anesthesia, an orthopedic surgeon begins the procedure
with a small incision on the inside of the elbow. The damaged ligament is
removed through this incision.

An additional incision is made to recover a tendon from an
uninjured area of the body. The forearm is the most common choice, but a tendon
can also be extracted from the upper and lower area of the leg. In rare
incidences, a donor tendon can be used as well.

Once the tendon graft is obtained, it is sewn in where the ulnar
collateral ligament was removed. If a patient was experiencing numbness and
tingling of the hand in addition to pain, then the ulnar nerve is slightly
moved. This helps full sensation in the hand to return.

Patients recovering from Tommy John surgery typically stay
overnight in the hospital for observation. For the first few weeks following
surgery, the elbow is kept in an immobilizer. This keeps the elbow stationary
and supported. Patients may be provided pain medication by their doctor. Heat
and ice are also recommended to minimize pain.

After the immobilizer is no longer needed, physical
therapy begins. Physical therapy allows the elbow to regain strength
and range of motion. Typically, therapy lasts about 6-8 weeks. For professional
athletes though, extensive rehabilitation may last over a year to allow full
performance to return.

If you’re experiencing severe elbow pain or tingling sensation in
your hand, reach out to Arlington Orthopedic Associations. We have a number
of board-certified physicians who specialize in the elbow. Contact us today and
schedule a consultation to find out if Tommy John surgery is the best route for
you. 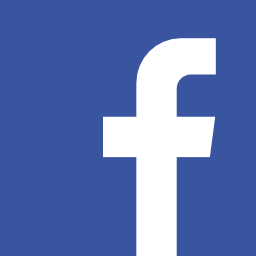 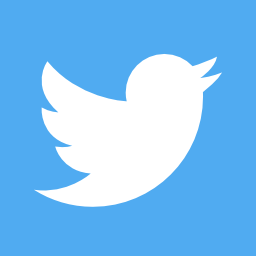 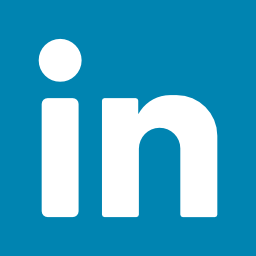 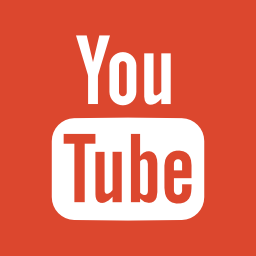 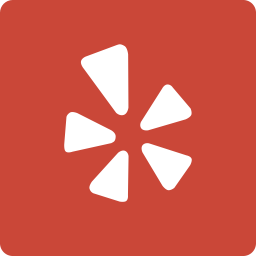 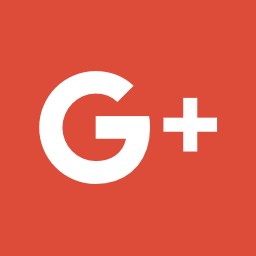 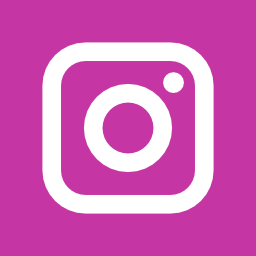