Complex regional pain syndrome (CRPS), also called reflex sympathetic dystrophy syndrome, is a chronic pain condition in which high levels of nerve impulses are sent to an affected site. Experts believe that CRPS occurs as a result of dysfunction in the central or peripheral nervous systems.

CRPS is most common in people aged 20-35. The syndrome also can occur in children; it affects women more often than men. There is no cure for CRPS.

Causes
CRPS most likely does not have a single cause but rather results from multiple causes that produce similar symptoms. Some theories suggest that pain receptors in the affected part of the body become responsive to catecholamines, catecholamines, a group of nervous system messengers. In cases of injury-related CRPS, the syndrome may be caused by a triggering of the immune response which may lead to the inflammatory symptoms of redness, warmth, and swelling in the affected area. For this reason, it is believed that CRPS may represent a disruption of the healing process.

Symptoms
The symptoms of CRPS vary in their severity and length. One symptom of CRPS is continuous, intense pain that gets worse rather than better over time. If CRPS occurs after an injury, it may seem out of proportion to the severity of the injury. Even in cases involving an injury only to a finger or toe, pain can spread to include the entire arm or leg. In some cases, pain can even travel to the opposite extremity. Other symptoms of CRPS include:

Swelling and stiffness in affected joints

Skin changes. CRPS involves changes in skin temperature — skin on one extremity can feel warmer or cooler compared to the opposite extremity. Skin color changes also are apparent as the skin is often blotchy, pale, purple or red. The texture of skin also can change, becoming shiny and thin. People with syndrome may have skin that sometimes is excessively sweaty.

CRPS may be heightened by emotional stress 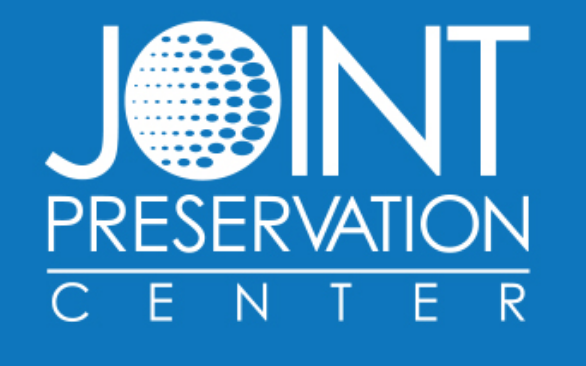